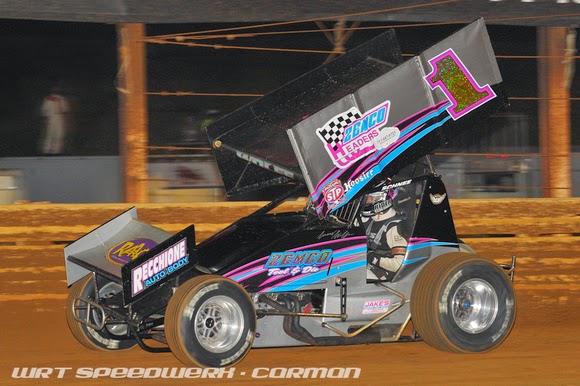 Lucas Wolf - Speedweek Champion in 2014 to go along with his 2 victories. Was the winner of the Jack Gun Memorial at Williams Grove Speedway. 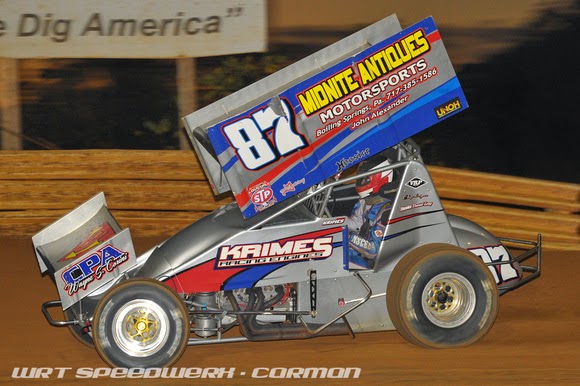 Alan Krimes - Lincoln Speedway Track Champion where he picked up a pair of back to back victories in 2014. 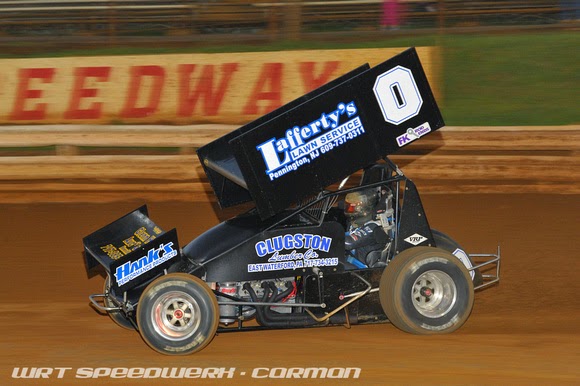 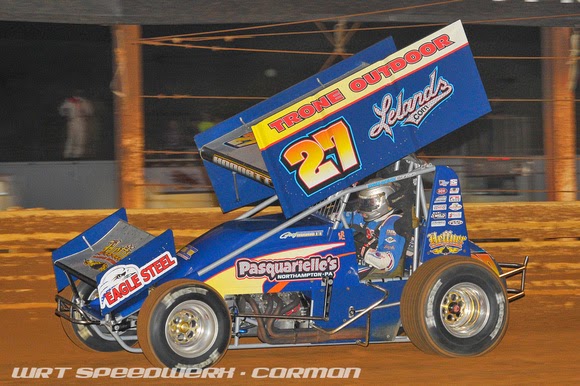 Greg Hodnett - 2014 Speedway Motors/ Champion Racing Oil PA Sprint Car Series Champion. 2014 Eastern All Stars Champion. 10 time winner in 2014. Was the winner of the 2014 Tuscarora 50 at Port Royal Speedway as well as the first night of the Summer Nationals. 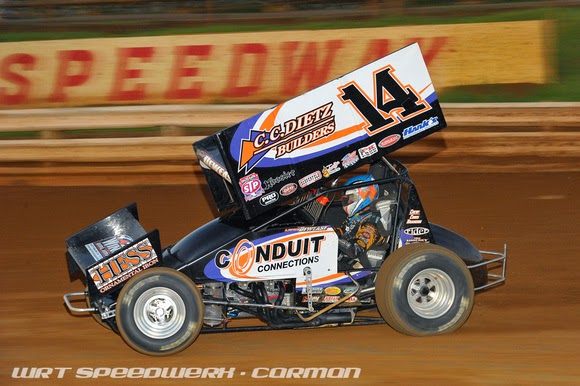 Lance Dewease - 4 time winner in 2014 with his biggest win coming at the Summer Nationals WOO race at Williams Grove Speedway. 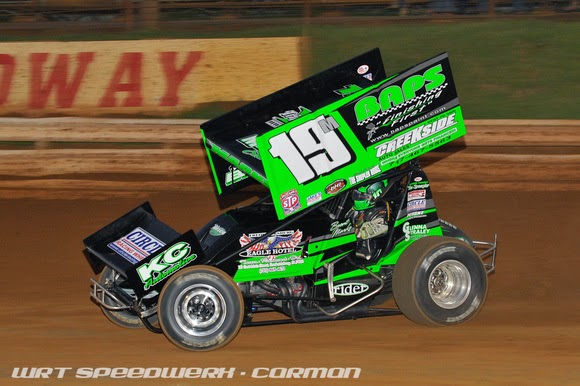 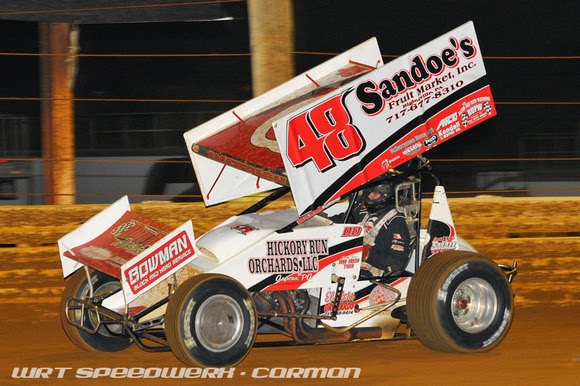 Danny Dietrich - 9 time feature winner in 2014 including the All Star event at Lincoln Speedway. 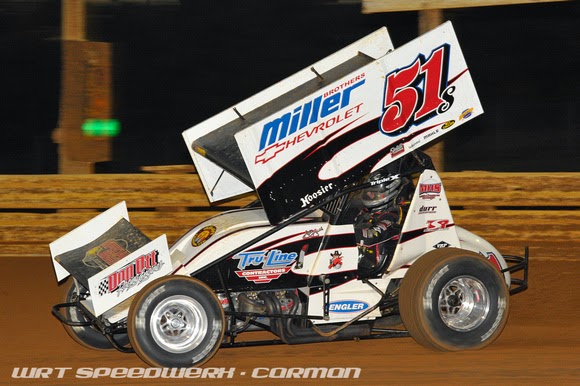 Stevie Smith - 7 time winner this season with wins in the Spring WOO event at Lincoln Speedway , The inaugural Dirt Classic presented by Kasey Kahne and the Mitch Smith Memorial at Williams Grove.

Good luck to these 8 drivers and happy voting.
Posted by Bill McIntyre at Wednesday, October 22, 2014