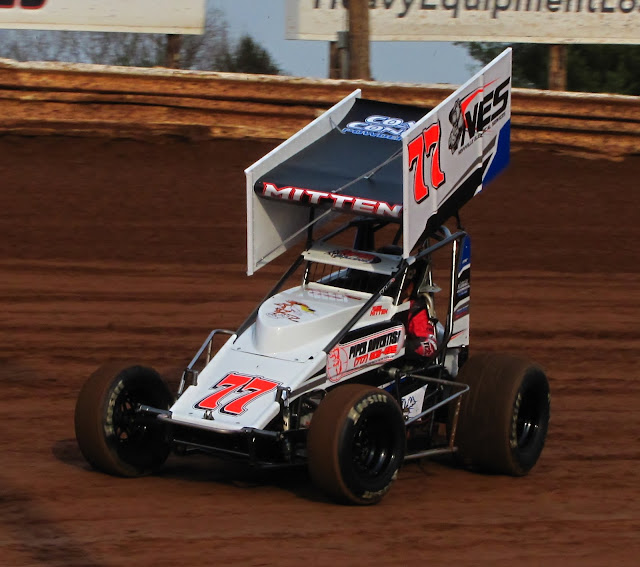 Knaub’s win was his second of the season at the speedway and came with a $1,500 payday for his Superior Homes, 382 Auto Sales, Route 30 Seafood sponsored No. 1 team. Knaub’s win came in a race run in memory of one of the all time greats in 358 late model racing in Central Pennsylvania, Carl Billet-who passed in early 2013, just after claiming his seventh and final Susquehanna track championship.

Sean Merkel led the first six circuits before giving way to Knaub on the seventh lap. Knaub, who started fourth on the grid maintained the top spot as defending track champion Randy Christine, Jr. kept pace with the leader and had a lap 25 caution put him right on Knaub’s bumper. But Knaub, of Dover wasn’t to be denied the big win as he took the checkered flag ahead of Christine with ninth starting Shaun Jones, 10th starting Charles Potts and JR Rodriquez completing the top five finishers.

Ralph Morgan,Jr. and Christine were heat winners for the 19 late models. Knaub was quick time during time trials with a lap of 19.023.

It’s been tough going for defending track champion Russ Mitten so far this season but the Newville racer came away with his first win of the season in the 25-lap Credit Connection Auto Sales Super Sportsman feature.

Mitten, who led the division with three wins and of course the track title last season has been hindered by all sorts of issues this season but that first win came in impressive fashion, coming from his ninth starting to claim the lead ith eight laps complete. Mitten never looked back as he drove away from the field to post the win in his Newville Electrical Services/RPM Chassis.

In what turned out to be quite a marathon, Joey Hoffer scored the big win in the Morgan Paving/Aqua Fun Pools Street Stock 40.

The 40 lap feature saw 11 cautions and one red, lots of crashed race cars but in the end it was Hoffer who led from the 12th lap take the win.

Hoffer became the sixth different winner in as many races this season and he took the win over Jasen Geesaman, early leader Craig Morgan, Jimmy Combs and Jim Palm.

Heats for the 33 street stocks were won by Ryan Smith, Kory Sites and Hoffer.

The Superior Homes Extreme Stock feature was postponed due to curfew. It will be made up on June 24.