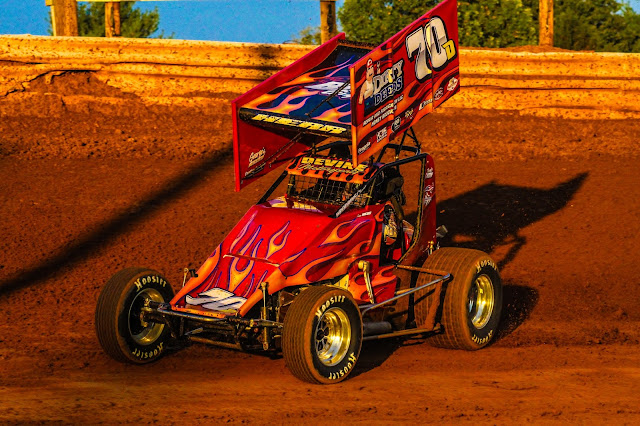 YORK HAVEN, PA…9/16/17
Heading into Saturday night’s 43rd annual Credit Connection Auto Sales Gary Wolford Sportsman 100 at Susquehanna Speedway, Frankie Herr had just four top ten finishes on the season. And none of those finishes were inside the top five.

But when the big money and all the laurels was on the line, it was the Carlisle, PA driver who made a snoozer out of the legendary race putting on a flag to flag dominating performance to capture his eighth career win in the biggest race of the season for the Super Sportsman.

After timing fourth, Herr lined up on the pole for the 100 lap test and would never look back but had plenty of cautions to keep the field on his bumper throughout the feature.

Twelve yellows and two red flags slowed the pace of the 100 lapper.

Herr enjoyed big leads throughout the event and held a four second advantage when a lap 91 caution flew to close point leader Scott Dellinger on his bumper.

Dellinger, who started 11th didn’t have anything for Herr and then lost the runner-up spot to leading feature winner Kenny Edkin in the late laps but it was all Herr out front in his Devine Motorsports owned, Victory Lane Construction, Dirty Deeds Repair and Fabrication No. 70D.

Herr’s winnings included a $4,000 payday for the 100 lapper and another $3,419 in lap money for a big night of winnings totaling $7,419 for his first win of the season at Susquehanna. He also became the ninth different winner in the Sportsman this year. Edkin, who started fourth finished second with Dellinger, 15th starter Steve Fannasy and 10th starter Jay Fannasy competing the top five finishers.

Edkin paced the 27-car field in time trials with a lap of 17.287 seconds while the two qualifiers were won by Mike Enders and Davey Walsh.

Jonestown’s Jasen Geesaman raced to his second win of the season in the Morgan Paving/Aqua Fun Pools Street Stock feature.

Bob Scott, Jr. set the pace during the first six laps before giving way to Geesaman who drove off from the field to post the win ahead of Scott, Chris Derr, Jim Palm and Craig Morgan with Jimmy Combs, Mike Potts, Matt Adams,  Steve Dove and Joey Hoffer completing the top ten.

Geesaman and Adams won heats for the 20 street stock field.

Updegraff took control with eight laps complete and never looked back in the win over Michael Smith, Jeff Gill, Kyle Emig and Donnie Broderick. There were 10 Extreme Stocks pitside.