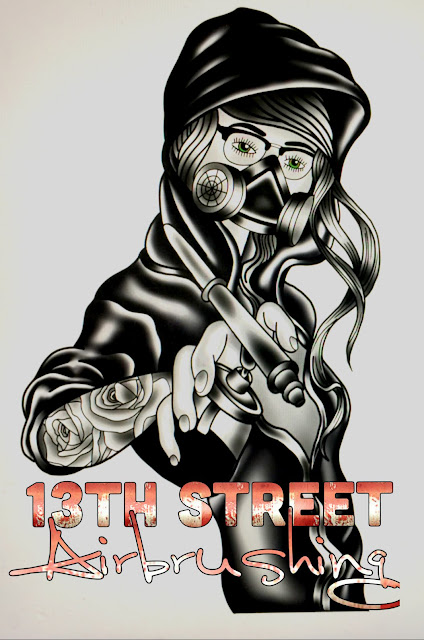 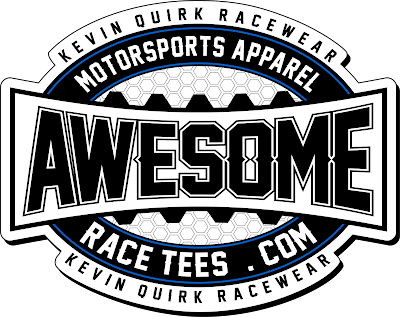 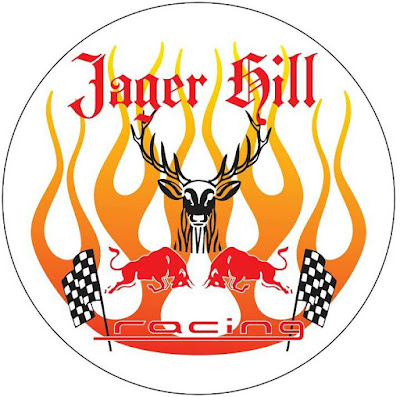 Central PA Racing Scene is proud to announce the 2018 Performance Awards. This season Central PA Racing Scene will be giving $100 cash to a driver in each of the divisions we cover here on the website. The winner of each award will be the driver who wins the most heat races in each division. Thanks to some awesome companies here in Central PA we are able to expand what we did in 2017.

Shayna Higgins and 13th Street Airbrushing has come on board as the title sponsor for the 410 Performance award. Shayna hand paints anything including race cars as seen this past weekend at the Philly Motorsports show. You can check out her work at www.13thstreetairbrushing.com

Kevin Quirk RaceWare and his brand Awesome Race Tees have partnered up with us to sponsor the Super Sportsman Performance Award .Kevin has been making some of the best looking shirts for race teams for years and has decided to help out with the website and the super sportsman division in 2017. Check out his website www.awesomeracetees.com

Long time supporters of the Central PA 358 Point Series and myself Jager Hill Racing has partnered up this year with Central PA Racing Scene to sponsor the Performance Award for the 360 Sprint Car Division in 2017. The Jager Hill Racing folks can be found in turn 4 at Lincoln Speedway every Saturday night.  Renee Cole and the entire gang are some of the best race fans in Central Pa.

Central PA Racing Scene will be the sponsor for the 305 division Performance Award in 2017.

The 358 sprint car division will also be receiving $100 for the winner of the Performance Awards but no sponsor has been signed as of this time.

I want to personally thank all of the great businesses and race fans who have come on board to help out not only the site but also the awesome race teams of Central PA that entertain all of us race fans every weekend. Central PA Racing Scene.com has strived since its inception to cover all of the divisions here in our area and make sure that no matter if you race a 410,358,360,305 or a Super Sportsman that you know you are appreciated. We are the only website in the area that covers each of the major full sized sprint car divisions and hope that all the race teams and fans keep checking back throughout the season for not only all the results but also pictures from all the divisions.

Thank you to all the race teams and I hope to see you all in a few short weeks when the season gets fired up.