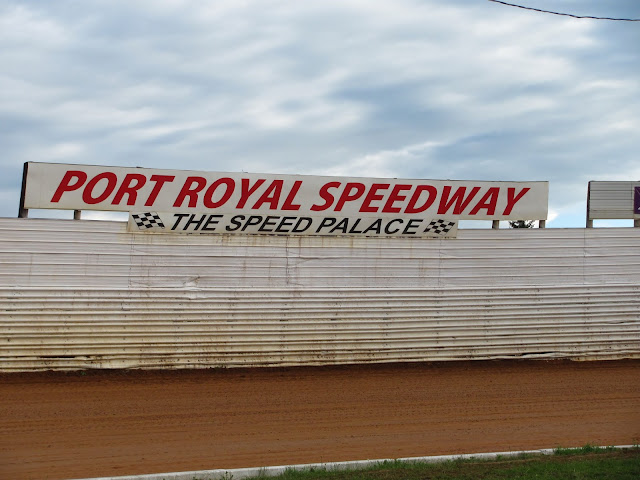 PORT ROYAL, Pa. – Port Royal Speedway is just two weeks away from its first action of the 2018 season with a test and tune practice session slated for Saturday afternoon, March 3 from 1 – 4 pm.

The season opener featuring the Weikert’s Livestock 410 sprints and the River Valley Builders super late models will follow the practice day, coming up on Saturday, March 10 at 5 pm.

An additional practice session is slated for March 8.

Both practice days are open to any division on the 2018 schedule of events.

The March 10 season opener will pay the super sprint cars $4,000 to win while the super lates will vie for $2,200 to take the victory.

March should be a busy month at the track with another super sprint/super late model twin bill slated for March 17 at 5 pm.

March 24 will feature the 410 sprints and the ULMS Late Models in the Chiller Thriller, paying $3,000 to win.

The Mason Dixon 358 late models are also on the March 24 program.

For all the latest speedway news and information, visit the oval’s official website at www.portroyalspeedway.com and by following the oval on Facebook and on Twitter.
Posted by Bill McIntyre at Sunday, February 18, 2018