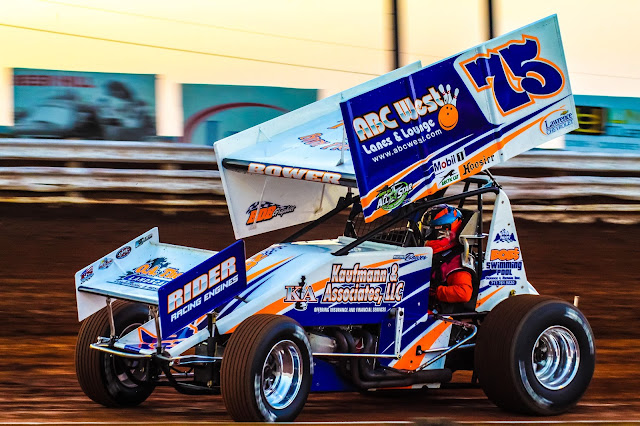 Adult general admission for the racing program is set at $15 with students ages 13-20 admitted for just $10.

And then the big “Battle At The Groves” event for the Lucas Oil ASCS and URC 360 sprint cars will hit Williams Grove Speedway coming upon Friday, May 4.

The “Battle At The Groves” Friday night show will find the Lucas Oil ASCS National Tour for 360 sprints competing with its national stars at Williams Grove for the very first time in history.

Meanwhile, coming in to this Friday’s show, Greg Hodnett has set himself up as the early season point leader in the 410 sprint division while a tie currently exists atop the 358 sprint standings between the two winners on the season, Jeff Halligan and Kevin Nouse.

So far this season, 410 sprint winners at Williams Grove have been Lucas Wolfe, Ryan Taylor, Cory Haas and Lance Dewease.

Keep up to all the latest speedway news and information by visiting the oval’s official website at www.williamsgrove.com or by following the track on Facebook and Twitter
Posted by Bill McIntyre at Monday, April 16, 2018