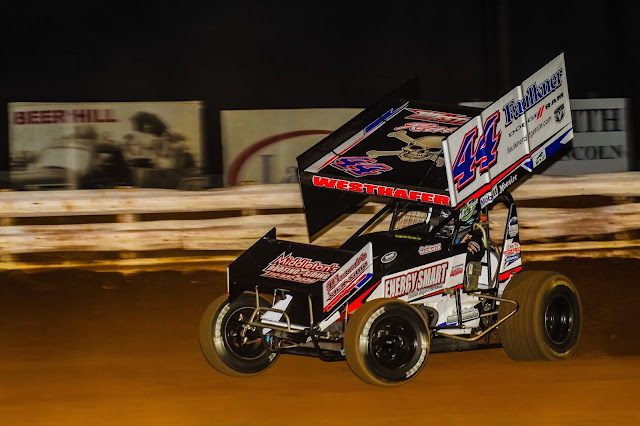 Mechanicsburg – Just two weeks remain until the big Battle At The Groves event at Williams Grove Speedway, bringing together the best in the 360 c.i. sprint car racing business when the Lucas Oil ASCS National Tour and URC Sprints meet on Friday, May 4.

The show will pit the Lucas Oils ASCS National Tour stars agains the URC stars in a battle that will go 25 laps for $4,000 to win and $400 to start.

The May 4 show will be the first ever appearance in history by the Lucas Oil ASCS 360 National Tour sprints at Williams Grove Speedway.

The 410 sprints will compete in a Yellow Breeches 500 event, paying $500 just to take the feature green flag.

Brock Zearfoss and Chase Dietz scored 410 and 358 sprint mains at the track on April 20.

Adult general admission for the April 27 racing program is set at $15 with students ages 13-20 admitted for just $10.

Keep up to all the latest speedway news and information by visiting the oval’s official website at www.williamsgrove.com or by following the track on Facebook and Twitter
Posted by Bill McIntyre at Monday, April 23, 2018