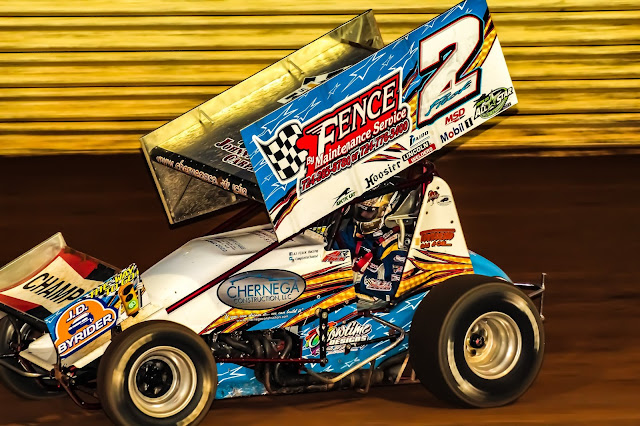 Plus, a make-up econo late feature and a make-up 305 sprint feature will also be spun off to start off the night’s competition.

June 30 will also be a Camera and Autograph Night at Port Royal with general admission ticket holders granted access to the pit area from 4:30 until 6 pm.

All gates will open at 4 pm with racing slated for 7 pm.

The 358 Summer Series race will kickoff the 2018 series at area ovals and should feature a banner field of limited sprint cars.

It will be the first limited sprint show at the track since 2012 when Pat Cannon won on March 17.

Retired driver Mike Lehman is the winningest 358 sprint driver in history at Port Royal with a total of five victories.


Port Royal Speedway will host two Pennsylvania Speedweek shows for the 410 sprints coming up on Wednesday, July 4 and again on Saturday, July 7.


The July 4 program will feature the URC Sprints in a crowd pleasing open wheel doubleheader while the July 7 show offers another leg in the 2018 Moon Shine Camo Rt. 35 Late Model Challenge Series.
Racing begins both nights at 7 pm.

The Only Place To See Super Sprints And Super Lates Every Saturday Night
www.portroyalspeedway.com
Posted by Bill McIntyre at Monday, June 25, 2018