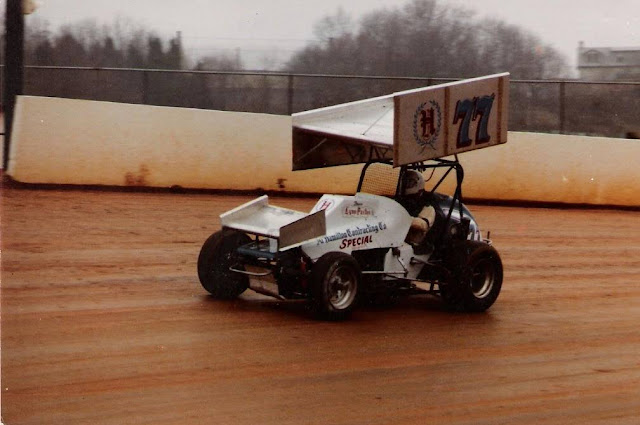 Mechanicsburg –Williams Grove Speedway will honor Hall of Fame car owner Al Hamilton and his iconic No. 77 Hamilton Motorsports sprint car coming up this Friday night, August 31 at 7:30 pm with the Al Hamilton Tribute race for the Lawrence Chevrolet 410 sprints.

The URC Sprints are also on the special holiday weekend program in an event co-sanctioned by the Patriot Sprint Tour. 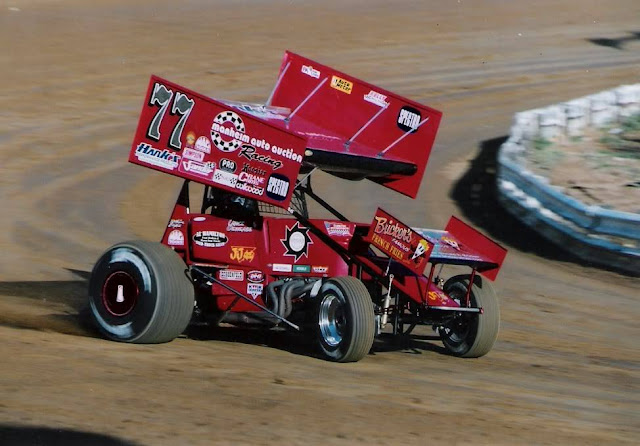 The Hamilton Tribute event will be another race in the 2018 Hoosier Diamond Series at the track.

Fireworks are also part of the event. 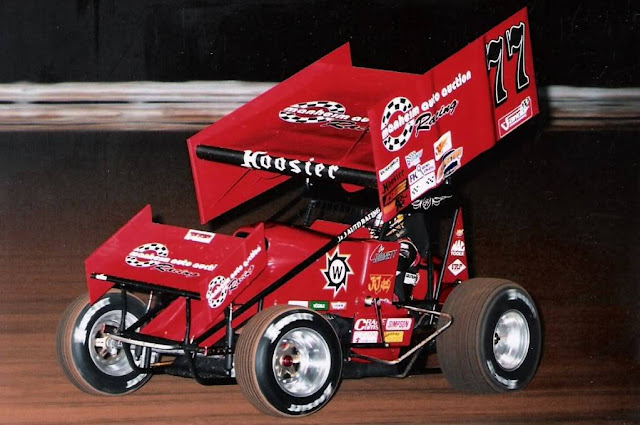 At least two Hamilton No. 77 sprint cars are slated to be on display in the infield adjacent to the autograph session.