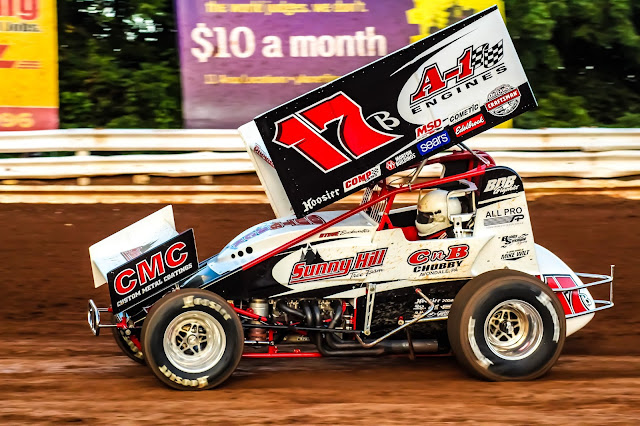 Mechanicsburg –Williams Grove Speedway returns to action this Friday, August 17 at 7:30 pm with the World of Outlaws Late Models in action along with the Lawrence Chevrolet 410 sprint cars.

This week’s show by the World of Outlaws Late Models at Williams Grove Speedway will be the first of its kind in 30 years.

Ed Gibbons set fast time at that event with a lap of 21.53 seconds.

A wide array of national and local super late model stars are expected to be on hand to compete in the Friday Williams Grove show.

Covert is the lone late model winner at the track to date this season, having taken a win in June.

Top winners on the outlaws late models tour this season include Sheppard with 11, Madden with six and Marlar at four.

Williams Grove swings back into action on Friday, August 24 with the Union Quarries All Stars Circuit of Champions Jack Gunn Memorial Twin 20s.

The Gunn Memorial Twin 20s will be another 2018 Diamond Series event.

Keep up to all the latest speedway news and information by visiting the oval’s official website at www.williamsgrove.com or by following the track on Facebook and Twitter
Posted by Bill McIntyre at Monday, August 13, 2018