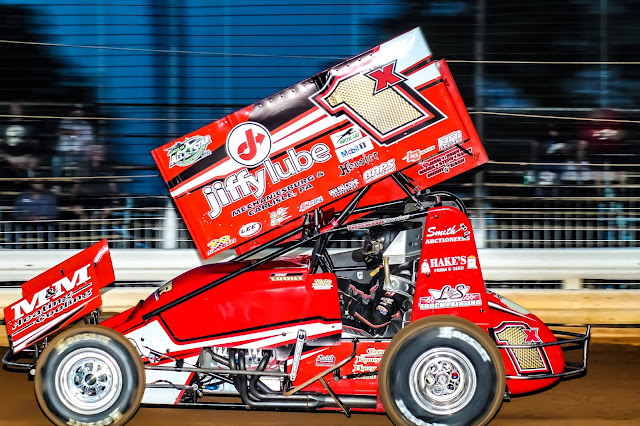 Williams Grove Speedway will host a rare Sunday night racing program coming up this Sunday, September 2 at 8 pm featuring the Lawrence Chevrolet 410 sprints in the Billy Kimmel Memorial and the winged super sportsman.

There will be no time trials for the Sunday night Williams Grove Special.

Billy Kimmel of Mechanicsburg was fatally injured in a sprint car racing accident at Williams Grove Speedway in 2007 at the age of 27.

The Kimmel Memorial honors his memory and life yearly on the WilliamsGrove Speedway schedule.

The Sunday Kimmel Memorial event will be the second race of the weekend at Williams Grove Speedway with the oval also in action on Friday night.

Friday’s show will offer the Al Hamilton Tribute for the 410 sprints along with a co-sanctioned race featuring the URC and Patriot 360 sprints.