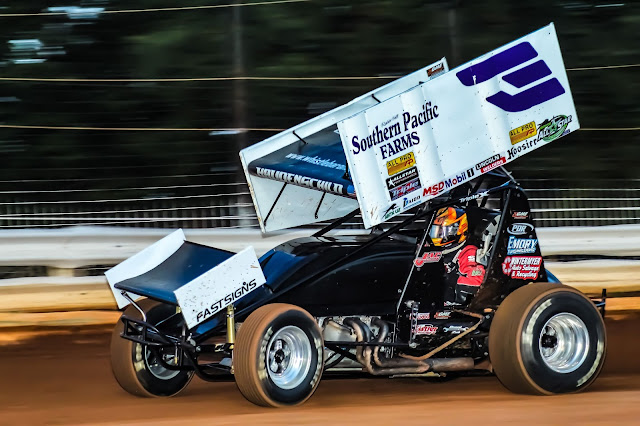 Pit gates will open at 3 p.m. with grandstand gates at 4 p.m. Qualifying is slated to begin at 7 p.m.

For the ninth straight year, the 410 Open will honor the life and racing career of Nace, the track’s only five-time sprint car champion who died in November 2009 following a seven-year battle with cancer.

In last year’s race, Brian Brown of Grain Valley, Mo., made his first ever start at Selinsgrove and wired the field for an impressive victory in the Open.

For a complete schedule, the latest news, results, and race status, visit selinsgrovespeedway.com or follow us on Twitter and Facebook. The speedway office can be reached at 570.374.2266.