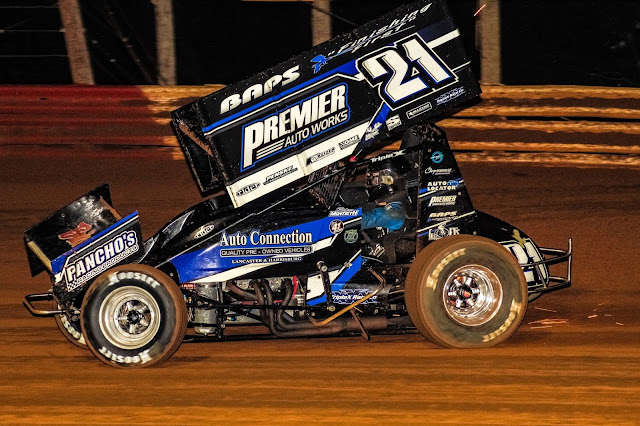 Both the February 23rd and March 2nd shows carry rain/snow dates of the next day.
Posted by Bill McIntyre at Sunday, January 13, 2019