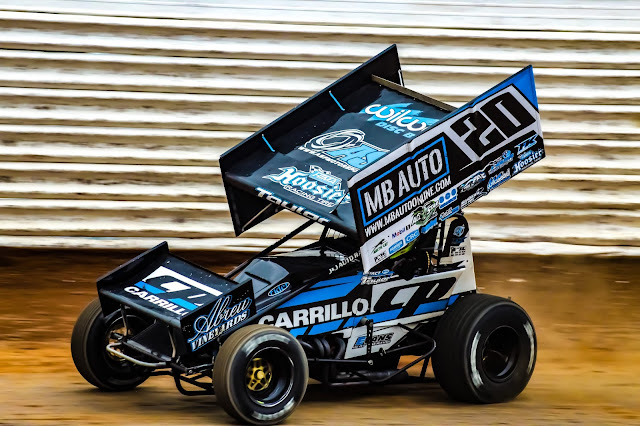 With the success of the Short Track Super Series in 2018, the Big Block Modifieds will return on Sunday, March 24th for a $5,000 to win main event as part of a 2-division show with the ULMS Late Models.
Posted by Bill McIntyre at Sunday, January 13, 2019