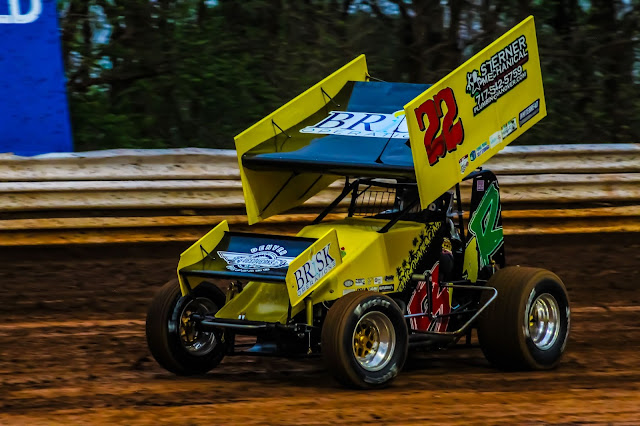 Race fans can check out more than 30 full-size race cars plus go karts throughout the week during regular mall hours. The display includes a variety of 410, 360, and 305 sprint cars, late models, pro stocks, roadrunners, micro sprint cars, and a midget sprint car.

The tribute cars of the late Kramer Williamson and Jim Nace are also at the mall this week.

Reserved seats can be renewed at the show Monday through Thursday 6 p.m. until closing and Friday until the start of the season kickoff ceremony at 7:30 p.m. in the mall’s Center Court. 2019 schedules are also available.

All race cars will be removed from the mall at 9 p.m. Friday.

For the latest news, results, and race status, visit selinsgrovespeedway.com or follow us on Twitter and Facebook. The speedway office can also be reached at 570.374.2266.
Posted by Bill McIntyre at Monday, February 25, 2019