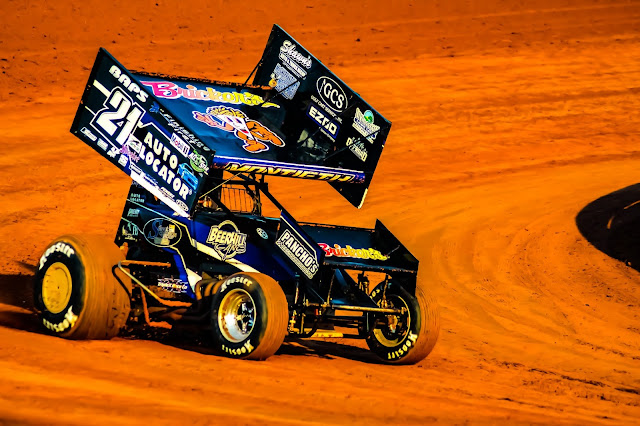 Abbottstown, PA (March 3, 2019) – Lincoln Speedway was forced to postpone their annual Ice Breaker for the second weekend in a row due to the forces of Mother Nature. The original scheduled date of February 23 and the February 24 rain date were spoiled by snow, ice and then rain. With significant snow accumulations and more on the way, track officials made the decision to delay racing at the speedway until next weekend.

“Everyone at Lincoln Speedway is excited to get the season started. Opening day will be very special as we showcase the off-season improvements and open the facility to the fans and race teams. There’s nothing better than seeing the shiny new racecars at the Ice Breaker 30!” said General Manager, Jerry Parrish.

The Ice Breaker is now scheduled for Saturday, March 9 at 2:00pm with an open practice session for all Lincoln Speedway divisions to follow the feature.

Last year the Ice Breaker was pushed to March after inclement weather in February. The Ice Breaker has only been run in February 14 of the last 25 years. The first attempt at a February race came in 1994. That year the race was pushed back four weeks and a day due to weather. Following the first attempt the track ran successfully in February for six years. In 1999 Lincoln Speedway held their opener on February 20, which is the earliest the track has opened in its history. Fred Rahmer sits atop the win list of Opening Day wins at Lincoln with seven.

Located in Abbottstown, PA, the 3/8th-mile high-banked clay oval has been a staple in professional auto racing for over 60 years. The Pigeon Hills oval is one of several famed Central Pennsylvania race tracks which represent the toughest, most competitive weekly sprint car racing in the nation. A family fun night to be had by all who visit the famed Lincoln Speedway!
Posted by Bill McIntyre at Sunday, March 03, 2019