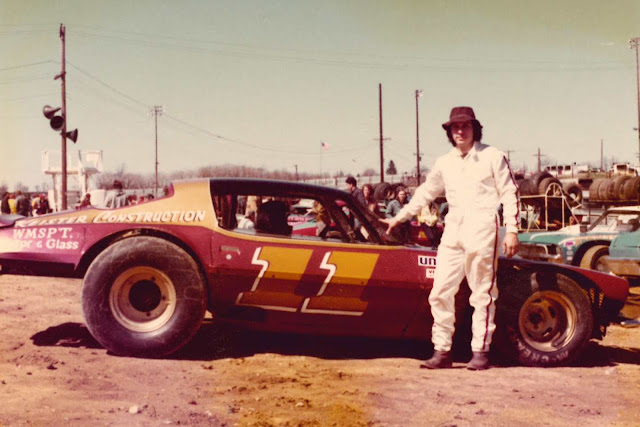 SELINSGROVE, Pa. – Selinsgrove Speedway and the family of the late racer Ron Keister of New Berlin will honor his memory with one of the biggest super late model races in the history of the track at 7 p.m. this Saturday, May 18. Keister was a 28-year-old rookie in late model competition in 1976 when he lost his life in a racing accident at the Snyder County oval.

The Big Wrangler Ranch Ron Keister Memorial will pay a track record late model winner’s share of $11,000 to win the 52-lap A-Main out of more than $40,000 in prize money and contingencies. Time trials, heats, and B-Mains will be the qualifying format. The fast qualifier will receive a $520 bonus with heat and B-Main winners picking up $110 bonuses. The hard charger in the A-main will earn $520.

Keister was a crew member on former champion Paul Long’s late model team before his father Eugene Keister fielded the No. 11 for his rookie season. A standout kart and snowmobile racer, Keister showed early promise as a dirt track racer until tragedy struck on April 10, 1976. In the first late model heat race that night his car made contact with the outside guardrail on the backstretch and was then struck broadside by another car, according to published reports.

Keister was a 1966 graduate of Mifflinburg Area High School where he was a star football player who campaigned the No. 52 on his jersey. He later enrolled and graduated from Penn State University in 1974 with a degree in architectural engineering. At the time of his accident he was married and the father of two children.

Keister’s brother Randy along with Randy’s wife Jody and son Michael continue the family’s racing tradition as the owners of the super late model No. 22 driven by Herndon’s Brett Schadel.