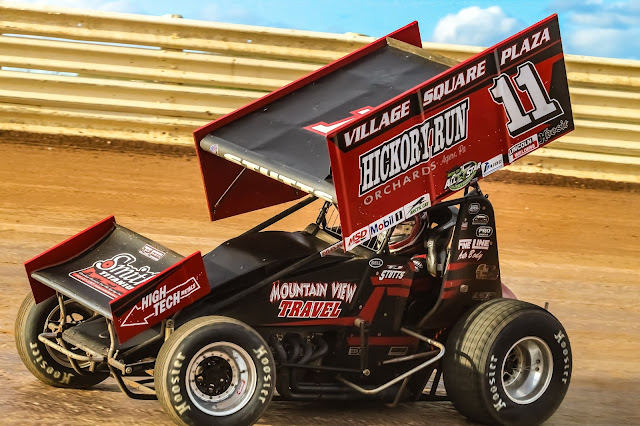 Kids will be also be afforded the opportunity to ride in fire trucks along with a parade of fire apparatus being held during the night. The night’s sponsor, Glick Fire Equipment, will also have a display on hand with multiple local companies displaying their equipment as well.

Racing will begin at 7pm EST with General Admission being $15, Students $7 and Pit Admission $30.

Saturday will mark the return of the Super Late Models, who last visited the Speedway as part of the Weikert Memorial festivities May 26th. Mason Zeigler and Rick Eckert picked up wins that night in what was a double feature event.  Dylan Yoder has been ‘Mr. Consistent’ this season with 4 second place finishes and will be looking to sit in victory lane for the first time this year. He holds a 355-point lead in the point standings over Andy Haus and 460-point lead over third place Jeff Rine.

The limited Late Models last competed at the track April 20th, where Devin Hart ended up in victory lane. Their last visit was rained out early in the beginning of June. Andrew Yoder, who has two-wins this season and has not finished off the podium at all this year, hold an 85-point lead over Todd Snook and a 105-point lead over this place Hart.

Finally, the Xtreme Stocks will return to the speedway for their third race of 2019. Pete Leister was the winner last and he is currently tied for the series points lead with Brad Mitch. Dustin Hoffman trails both leaders in third by 35 points.
Posted by Bill McIntyre at Wednesday, June 19, 2019