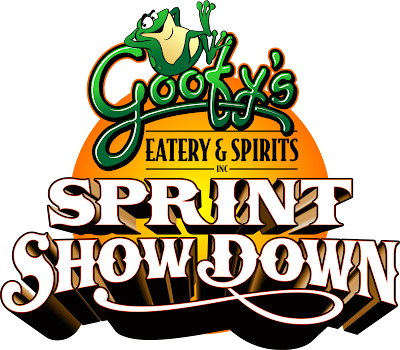 YORK HAVEN, Pa.: This year’s Sprint Car season has featured plenty of twists, turns, and storylines since it kicked off in Florida at the end of January.

Now that the season is winding down, there are titles to be decided and silly season is in full swing. More important, there is still plenty of money on the line, especially at BAPS Motor Speedway.

The Goofy’s Eatery and Spirits Sprint Showdown will be on November 16. Not only is the last 410 Sprint show of the season in the United States, it will pay $10,000 to the winner.

“We are excited to have Goofy’s on board as a sponsor of this event,” BAPS Motor Speedway General Manager Kolten Gouse said. “They are a staple in the community and do a lot for racing in the area.

“Sprint Car racing is on a high, right now, as far as interest and buzz, and it’s an honor to have the last show of the season. It should be a good one.”

This event was started by former speedway owner Todd Fisher and, traditionally, fell after the World Finals in Concord, N.C. A year ago, owner Scott Gobrecht and Gouse moved it to October.

When the management team was putting this year’s schedule together, one of the main objectives was to honor the tradition of this event and move it back to November.

“We wanted to try something different, and with the way the schedule shook out last year, that was the time to do it,” Gouse. “When we looked at it this year, we thought it was important to move it back.

“This gives teams from outside the area and traveling teams from central Pennsylvania a chance to compete in this event. We think moving it back to November will provide a better product for the fans.”

Gerard McIntyre Jr. is the defending champion of the race. Lance Dewease was the 2017 winner, with Jacob Allen claiming his first career 410 Sprint Car win in the 2016 event.

This year’s Sprint Showdown is scheduled for a 4 p.m. start. General admission is $22 for adults, $18 for seniors, and $16 for students. It’s free to children 12-under.

The rain date for the event will be Sunday, November 17.

Reserve seating can be purchased on the BAPS Motor Speedway website, up until midnight on Saturday, November 16, 2019. For more information, check out www.bapsmotorspeedway.com!
Posted by Bill McIntyre at Sunday, November 03, 2019