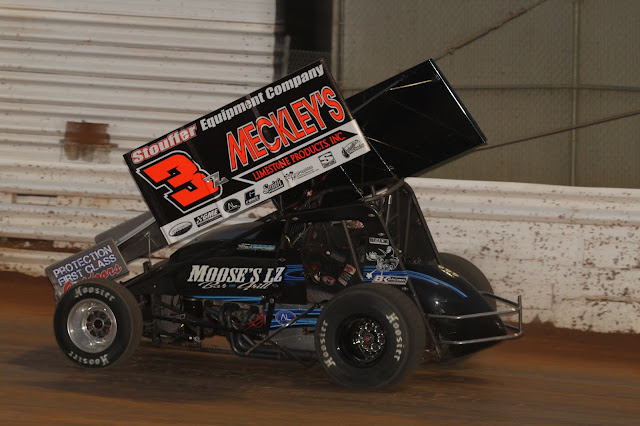 JONESTOWN, Pa. (December 9, 2019) – Brock Zearfoss and Brock Zearfoss Racing are pleased to announce that C&D Rigging Inc., a regional leader in millwrighting and mechanical erection of machinery and heavy equipment, will join their motorsports efforts in 2020 as a primary partner aboard the familiar No. 3Z.

Headquartered in Grantville, Pennsylvania, C&D Rigging Inc. opened their doors in 2013, soon molding into Central Pennsylvania’s go-to company for rigging, millwrighting, and steel erecting. Their reputation for safety, efficiency and quick turnaround proceeds them, offering complete care through the entire rigging design and planning process, and consultation services are available for steel erections. Additionally, they perform installation, relocation, maintenance, and repair of your machinery and equipment.

“I am more than excited to announce our partnership with C&D Rigging,” Brock Zearfoss said, a three-time All Star feature winner in 2019. “We’ve had a personal relationship with the C&D team for a long time, so I’m happy we were able to transform that into a business relationship. Everyone at C&D Rigging are avid race fans. They are great people and I’m thankful for the opportunity to represent their company on-track. Our goal is to represent C&D Rigging at the highest level and hopefully build the foundation for a relationship that will last for seasons to come.”

Those seeking additional information pertaining to C&D Rigging Inc. should visit the company live on the Web at www.cd-rigging.com.

More news and notes pertaining to Brock Zearfoss’ 2020 season will be released in the coming weeks.