DANNY COMES OUT ON TOP IN BATTLE OF THE DIETRICHS ON DCS SCHOOL OF DRIVING NIGHT; 358 Sprint & Classic Car Features Rained Out 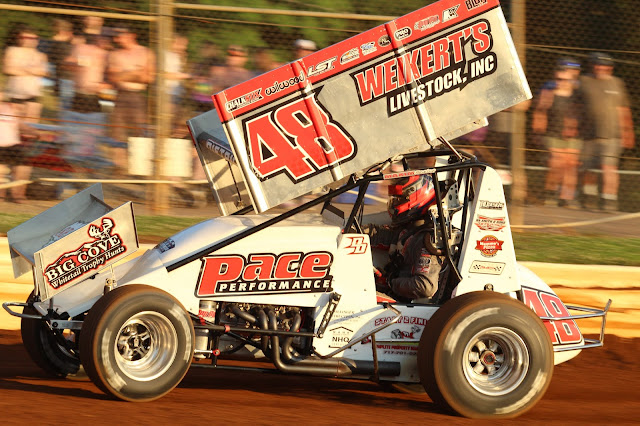