WHAT TO WATCH FOR: U.S. 36, I-80 Tracks Make First Return in 4 Years Driver and team championships heat up heading into doubleheader weekend 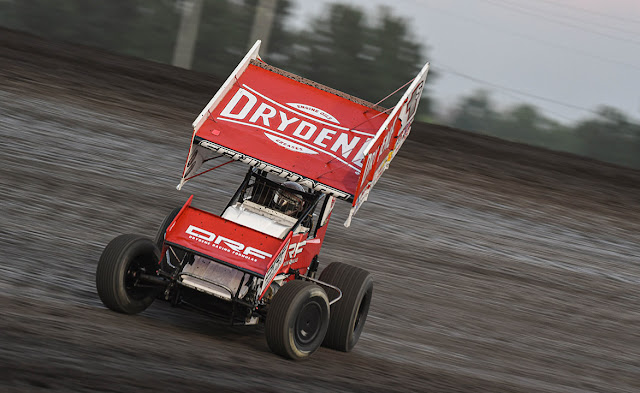