Dietrich scores top-tens during visits to Williams Grove and Selinsgrove; $75,000 on the line Saturday 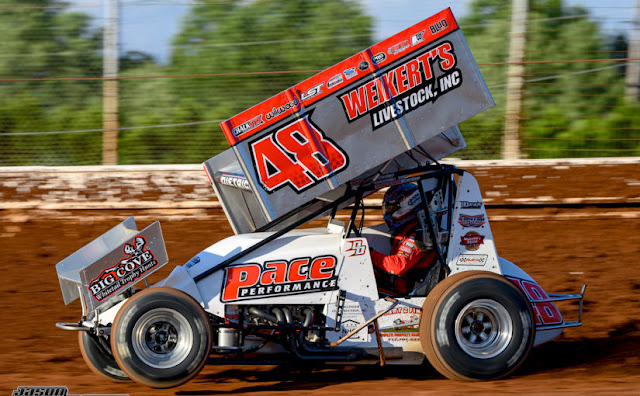