WHAT TO WATCH FOR: History Continues At Huset’s Speedway The doubleheader weekend will play a role in the Series’ tight points battle 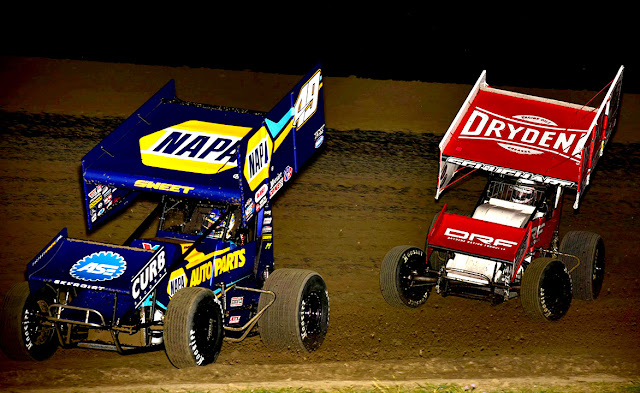