WHAT TO WATCH FOR: Three Tracks In Three Days Set To Thrill The three-day weekend will set the stage for an epic points title hunt 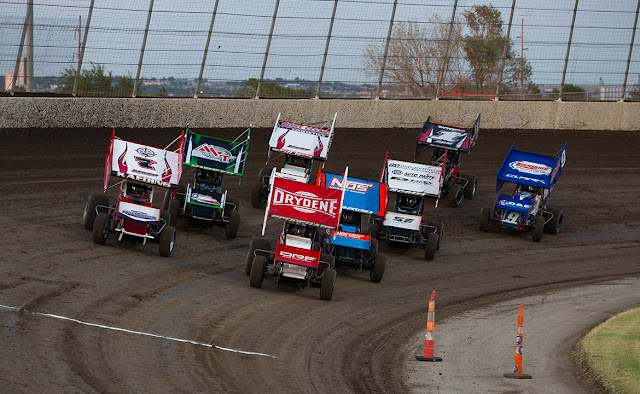