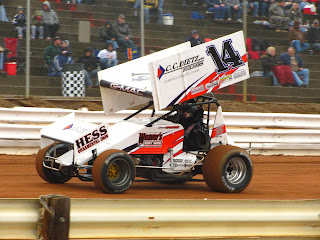 With that have a great weekend,
Bill McIntyre
Posted by Bill McIntyre at Friday, November 08, 2013 No comments: