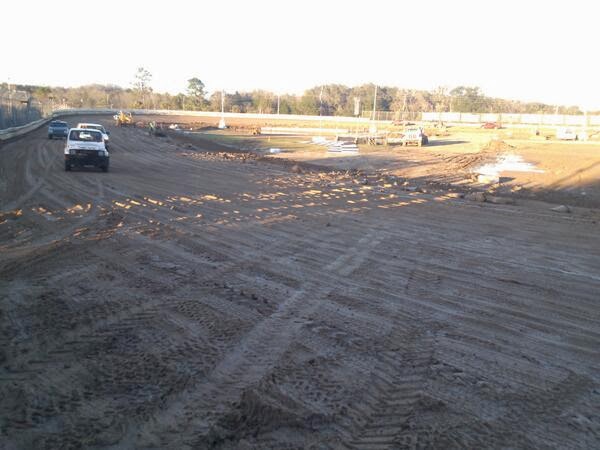 So last night at Bubba Race Way Park the 2014 Sprint Car Season got underway after 2 straight days of rain. The big news coming out of the race was how many of the World of Outlaw drivers packed up after seeing the track and fearing for not only their safety but also their wallets. Fearing lots of torn up equipment. Now reaction to the news was swift and with varying degrees or outrage. Fans saw it as drivers who where scared to race on a track that was not supper smooth. Drivers saw it as saving their stuff so they could race again the next night. Now depending on which side of the fence you sit on will depend on how you choose to look at things.

When I first saw the news my initial reaction was I could not believe drivers where packing up and leaving. I even tweeted "Never thought I would see the day my hero's would not race because of a rough track." Now I still feel that way...To a point. Never would I ever think drivers from the old days would pack up and not race because of track conditions. Hell go look at old pictures from back in the day and just look at how rough the tracks where that they ran on, with no wings, cages, or real helmets. But then I thought to myself, It's the first race of the season, and the drivers who didnt race had nothing to gain by racing anyway. It was an All Star Sanctioned race NOT a WoO race. So I can understand why they would leave. Now Im not a driver, car owner, or crew member. I'm just a beer drinking idiot who sits in the stands, so to be honest I have very limited knowledge of what it takes to keep a sprint car running for the next 10 months. BUT looking at that track I dont see what the big deal is. Ive seen worse on Friday nights at Trail Way...Just as my good friend Ryan Wilson. 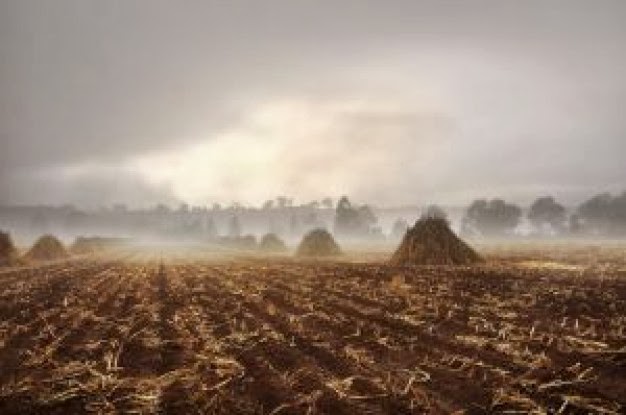 Now if you listen to the drivers the track looked more like this, and I just dont see it. Would it have been less then ideal? Of coarse, but guess what folks its a dirt track. Thats going to happen when it rains non stop for 2 days. But lets also be real here, the Outlaw drivers dont like wet tracks because its hard to pass on. Look at what they do around here in Central PA every year. If it rains they pull the plug instead of manning up and racing.

Now one more quick thing about last nights race, one thing not really discussed was the race only payed $3,000 to win. Now for our local guys that a normal weekly race. But for the WoO guys they cry about racing for $7,000 to win at point to point races on the tour, so why would they risk tearing up stuff for that little bit of money?  From what I have been told they enter the event to use it as a test and tune  for their upcoming season. Makes sense. Why not shake the car down and have a chance to win a couple extra bucks in the process.

Now the one thing that did piss me off last night where people who said " Until you've risked your life in these cars or funded one you can Shut Up" Man Kiss my ass!!! Just because fans never raced a sprint car does not mean they cant voice their displeasure about something they dont like. I have never thrown a football in a NFL football game but I will sure as hell complain about my QB if he has a bad game. I do find it funny though that he complains about about those that never raced should not complain. Pretty sure this person never raced NASCAR before but he spouts off about Danica Patrick every chance he gets. But I guess because he "Races" sprint cars he is an expert on going 200 MPH in a stock car too.

Oh well enough of that. Its this simple, if race teams show up and dont think the track is up to par for them to race on, thats their decision. Its their money they are spending, and its their time they have to put into it to maintain and fix those cars. Would I hate to be at a race and see drivers pack up and leave? Well HELL YEAH I would, but at the end of the day its not mine or anyone else call but the teams who race.
Posted by Bill McIntyre at Monday, February 10, 2014 No comments: