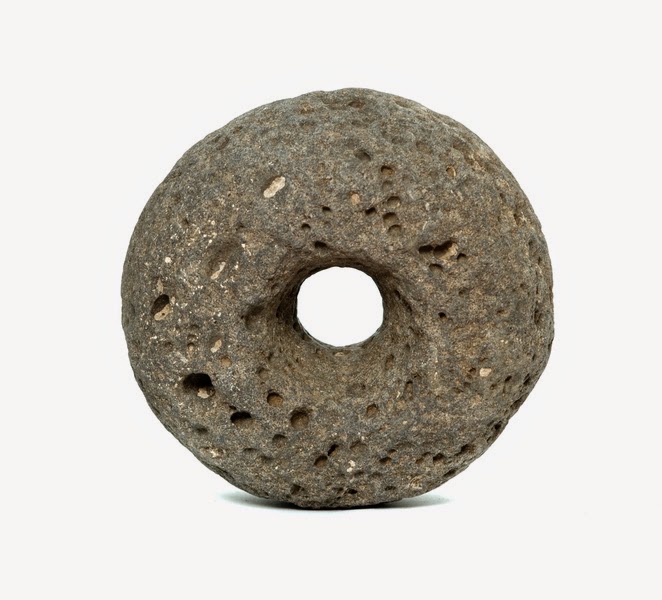 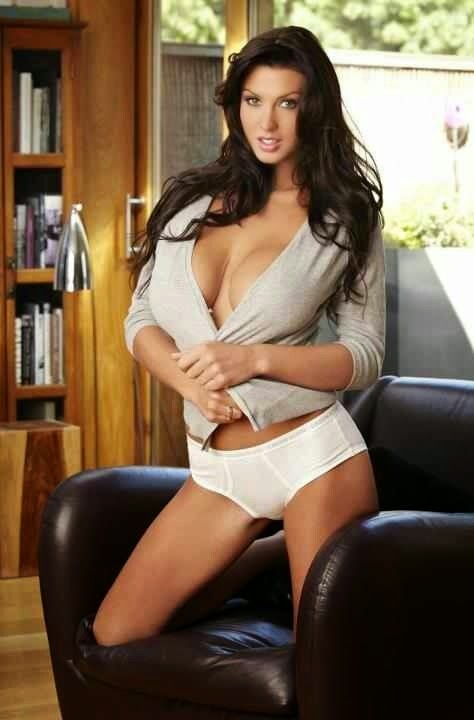 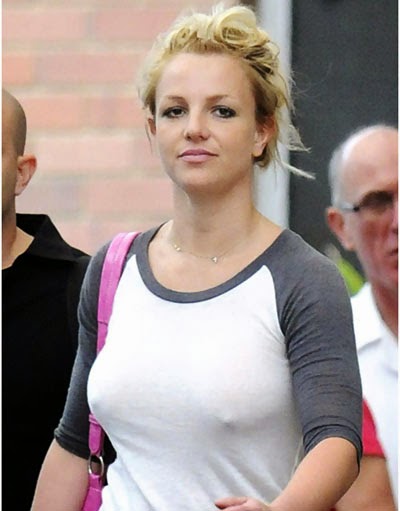 
Posted by Bill McIntyre at Tuesday, September 09, 2014 No comments: