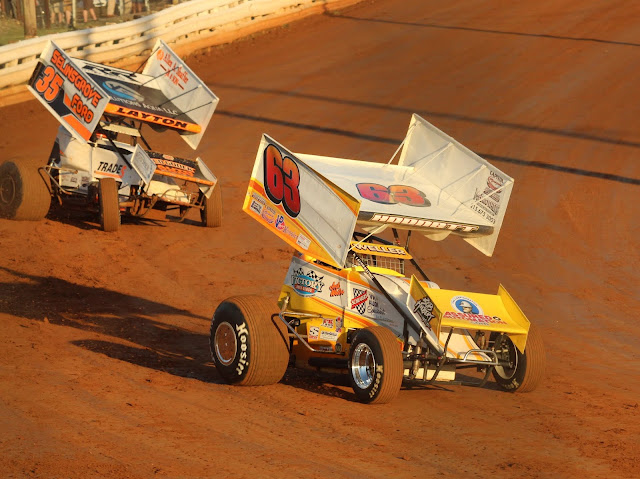 Joining the sprint cars on the racing card will be the limited late models and roadrunners. Track gates will open at 5 p.m.

Making their third appearance of the year, the limited late models will race a 20-lap feature paying $1,000 to win. The A&A Auto Stores roadrunners will round out the four-division racing card in a 12-lap race.

The June 29 rained out Kids Night will be held Saturday, Aug. 3, on Heller’s Gas Night along with a four-division racing program of 360 sprint cars, super late models, pro stocks, and roadrunners. The Eastern Museum of Motor Racing will also have a classic race car display at the track Aug. 3.