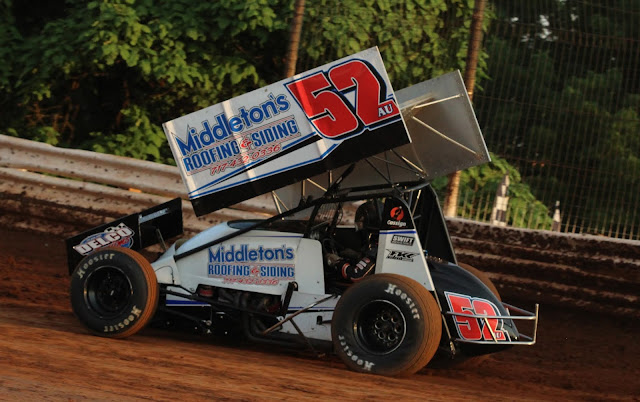 Mechanicsburg – When Williams Grove Speedway opens its gates this Friday night for racing action, it will do so for the 31st  year in a row in honor of a famed sprint car great, the late Mitch Smith of Linglestown.

The oval will host the 31st annual Mitch Smith Memorial as part of Pennsylvania Speedweek on July 5 at 7:30 pm.

And the spectacle to honor Smith will pay a very hefty $12,000 to win out of the largest speedweek purse to be posted in all 2019 series events.

It is the legacy left behind and the impact that Smith had on the sport in the region and at Williams Grove Speedway that the oval honors again this year with the running of the 31st annual Mitch Smith Memorial on Friday night.

Lance Dewease is the defending Smith Memorial winner and the winningest driver in event history.

Fred Rahmer has four Smith Memorials to his credit.