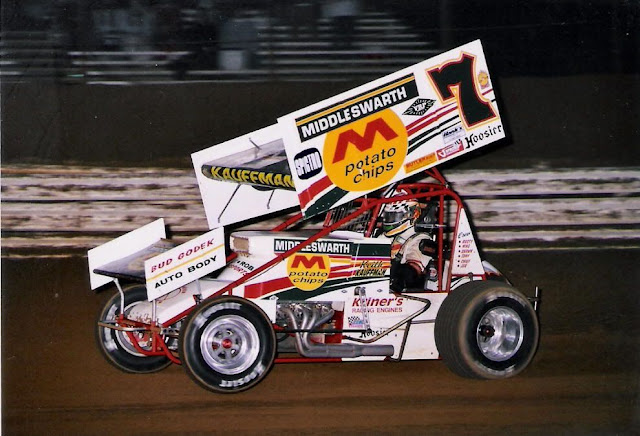 Mechanicsburg - Williams Grove Speedway will celebrate the career of one of the track and oval’s most prolific sprint car winners coming up on Friday, August 30 when it hosts Keith Kauffman Tribute Night, sponsored by VP Racing Fuels.

Kauffman will be feted in the infield from 6 – 7 pm with a joint reunion and autograph session featuring the driver himself and several of his former car owners.

A live Facebook broadcast on BeerHill Gang TV will also take place during the hour and two Kauffman race cars will be on display as well.

The race is another in the 2019 Hoosier Diamond Series.

The URC 360 Sprints will also be on the big holiday weekend racing program competing in a 25-lap main event, for the second time at the track this season.

Now age 71, Kauffman retired from the sport in 2013 after recording a total of 51 career sprint car wins at Williams Grove alone to go along with a total of 309 overall career victories.