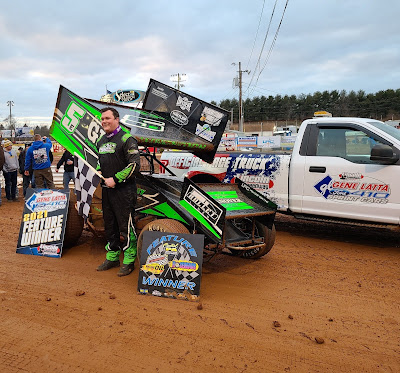 Posted by Bill McIntyre at Sunday, February 28, 2021 No comments: 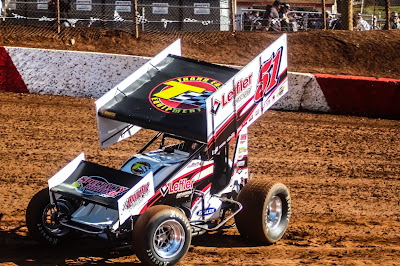 Posted by Bill McIntyre at Wednesday, February 17, 2021 No comments: