Here are the nominations for the Central Racing Scene 2014 Readers Choice 358 driver of the Year. 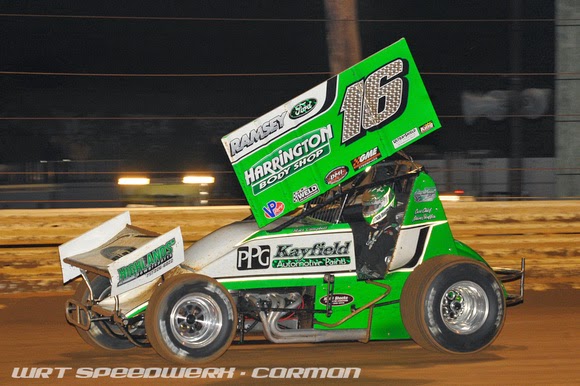 Matthew Campbell - 3 feature wins for the youngster in 2014. 2 wins at Lincoln Speedway and 1 at Williams Grove. Matt is curently 3rd in the Central PA 358 Point Series presented by Capitol Renegade. Finished 4th in points at both Lincoln and Williams Grove Speedway. 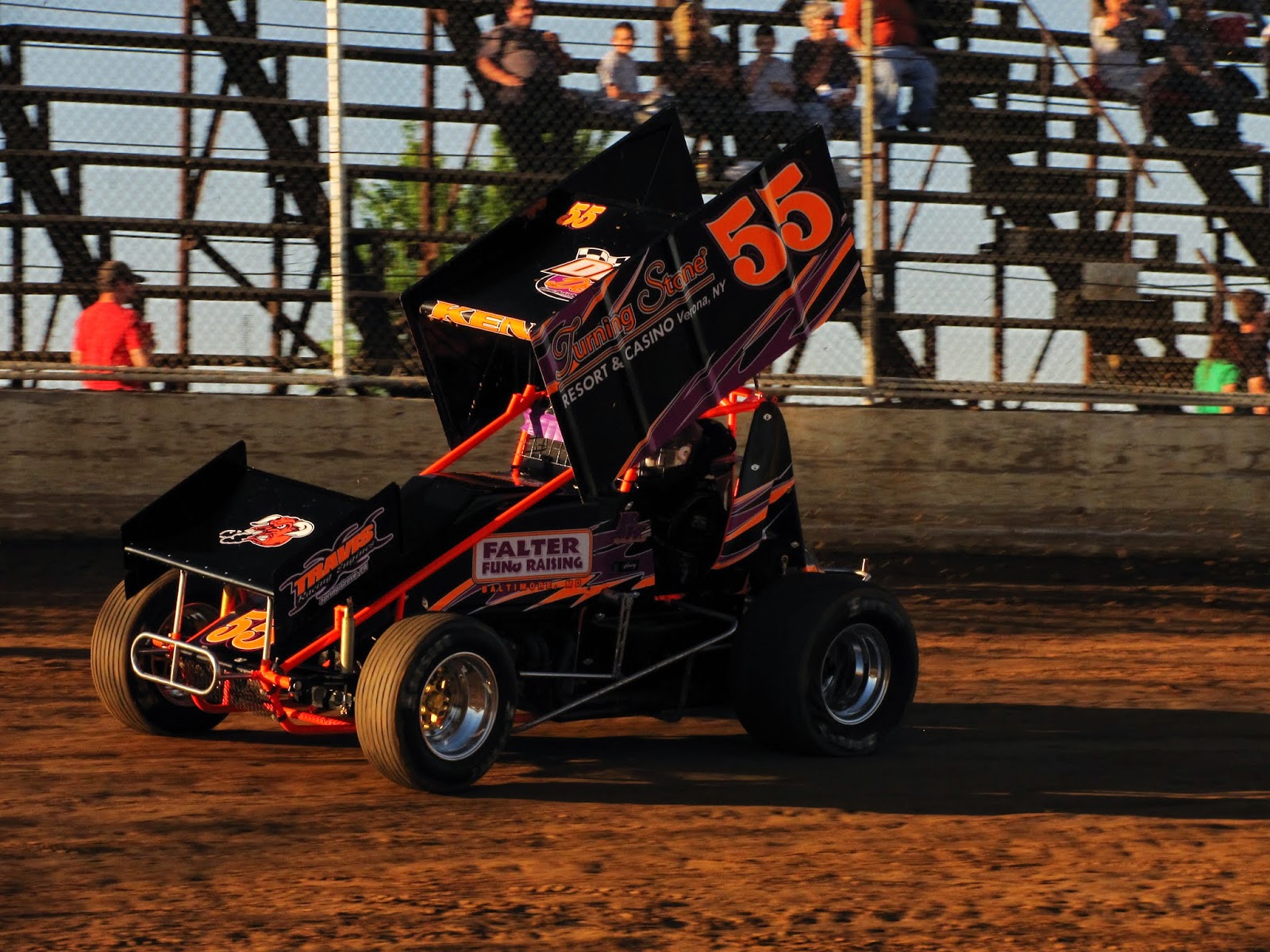 Robbie Kendall -3 wins for the young driver this year at Trail Way Speedway. Is still ranked in the top 10 in Central PA 358 Point Series presented by Capitol Renegade point standings . 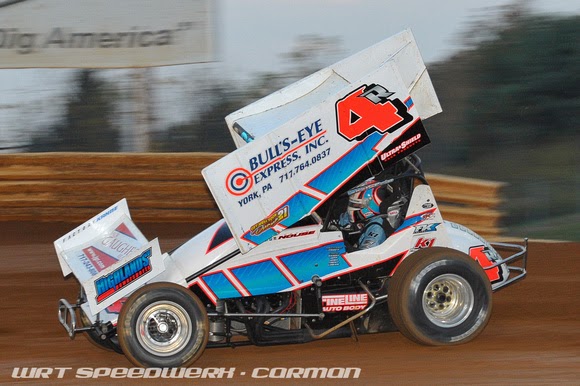 Kevin Nouse - Williams Grove Speedway track Champion. Won 6 features at the Historic Half Mile in 2014. Won 3 features at Lincoln Speedway and is the only driver to have wins at 3 different race tracks in 2014 with a single win at Susquehanna Speedway. Led most of the season in the Central PA 358 Point Series presented by Capitol Renegade and is 2nd heading into the final showdown at Susquehanna Speedway. 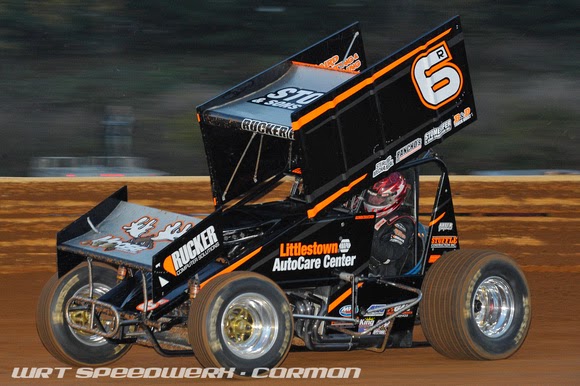 Brad McClelland - 2014 Trail Way Speedway Track Champion. 9 wins at the Hanover area short Track. Picked up a win at Lincoln Speedway. Is the point Leader of the Central PA 358 Point Series presented by Capitol Renegade heading into the final showdown at Susquehanna Speedway. 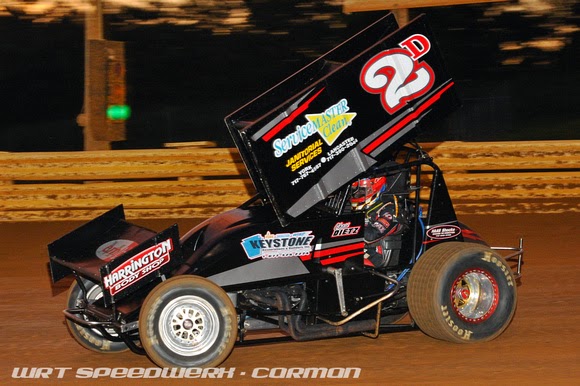 Ok folks here are the 5 drivers  who where the top drivers in the 358 division in 2014. Its now up to you to vote for who you think was the best of the best in the division this year. The poll is on the top right of the site. If you are voting from a moil device you will have to go to the full site to vote.

Good luck to these 5 drivers and happy voting to you the fans.
Posted by Bill McIntyre at Monday, October 20, 2014